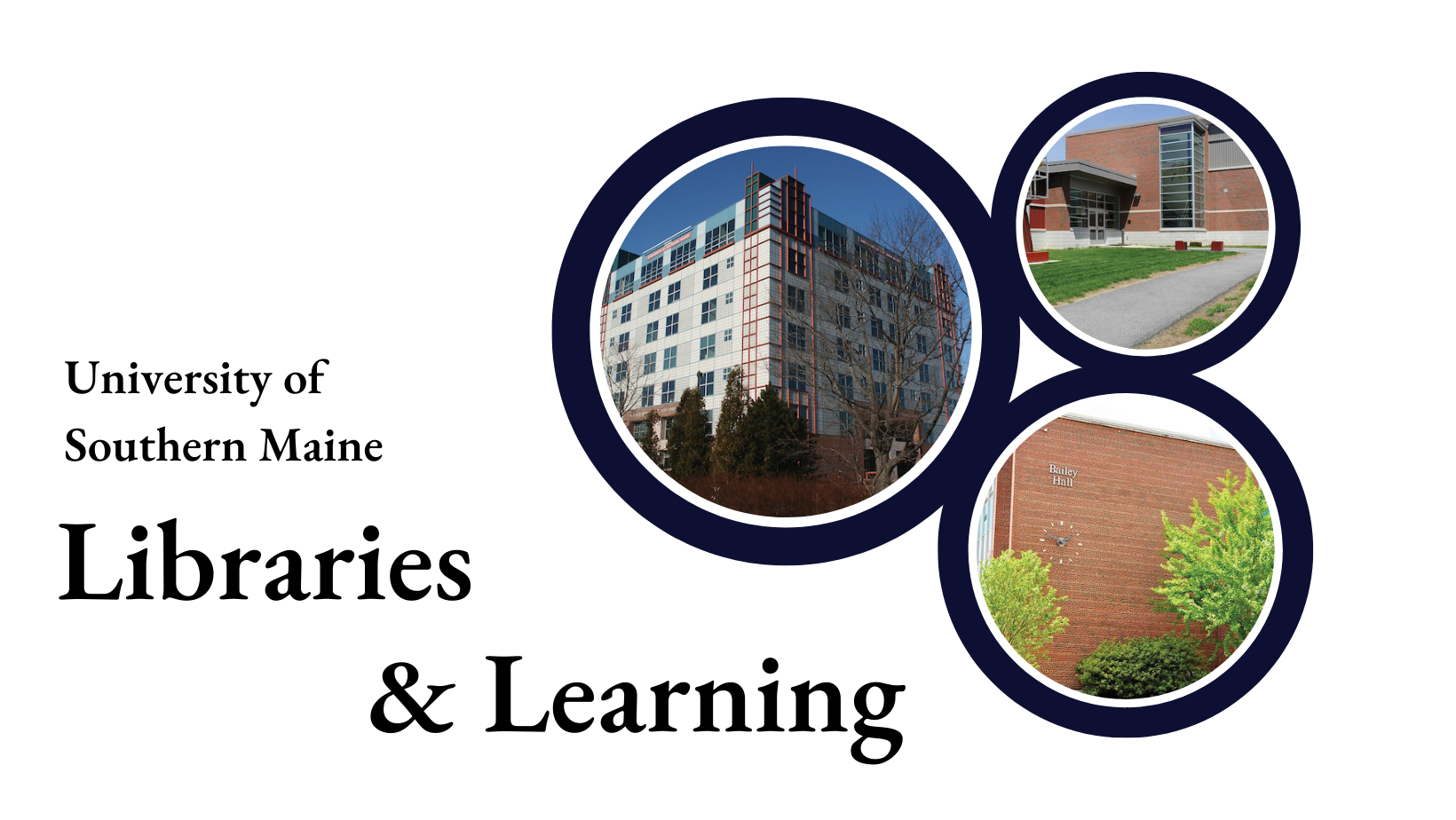 Articles and other materials detailing the history of the Glickman Family Library and its current location at 314 Forest Avenue in Portland, Maine.
Printing is not supported at the primary Gallery Thumbnail page. Please first navigate to a specific Image before printing.