Books from the Protestant Reformation

Introduction and captions by the donor, Albert Howard

It was over fifty years ago that I became interested in the 16th century and books published during that time. It was an appalling century, but in numerous ways, it was a century of great achievement, and in particular, in the books produced during it--the unending stream of editions and translations of the classics, but there was also a major development in the novel, the short story, and the drama. The first series of books written for children appeared in Paris in the 1530s.

The Reformation presents one of the earliest uses of printed materials to mold public opinion across Europe. Publications coming out of the Reformation give a unique insight into the concerns of all classes of people and on the level of literacy of the population of Europe at large. Books were produced aimed at the most exalted and the most humble. Many issues raised and argued were not religious but reflect European politics, especially the clash within the German empire between emperor and nobles.

I enjoy very much the various twists and turns of the Reformation. It can go from the appallingly nasty to the hilarious. But basically, I have the deepest respect for the men and women on both sides who tried to live godly lives during an upheaval.

Note: This exhibit was originally published in Spring 2012 on the Special Collections website. It was reformatted in Fall 2022. 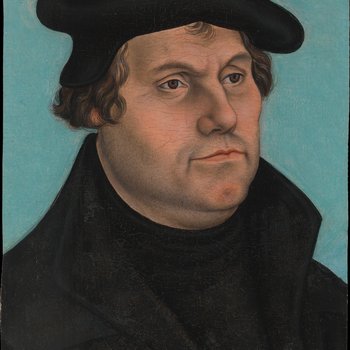 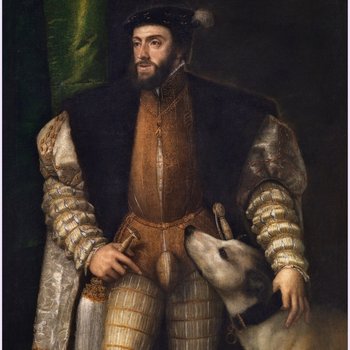 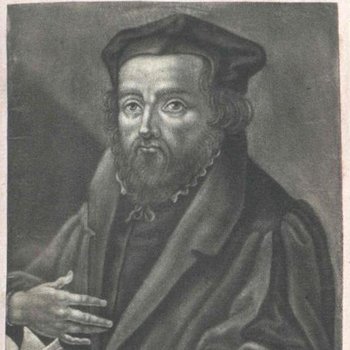 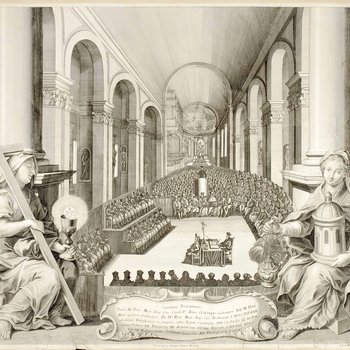 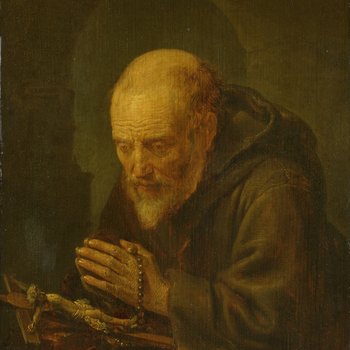 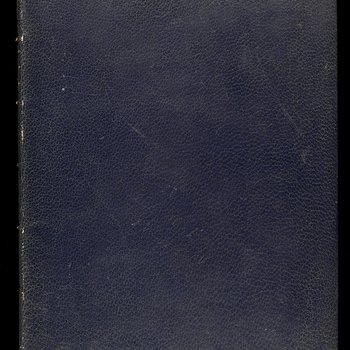 Other Books from the Reformation